I asked Prof Young how one would look up a Chinese Character in a specific style of Calligraphy.  The normal Chinese dictionary is in the printed style.  Now suppose you need those characters in another style.  Prof Young showed me his Calligraphy Dictionary!  I had to get one of these and I went to the Chinese Book store and brought one.  I brought the smaller version of his book which is exactly the same in content but smaller print.  I later brought a smaller pocket version of a Calligraphy Dictionary.

Here is the cover of the book and an example of one of the pages showing the different styles of calligraphy.  On close observation the dictionary tells you the source or the calligrapher’s name.  This dictionary is very comprehensive so it gives the meaning, pronunciation and the part of speech or classification of the character. 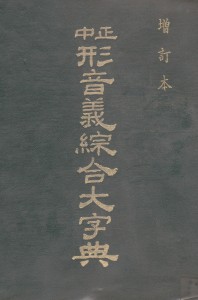 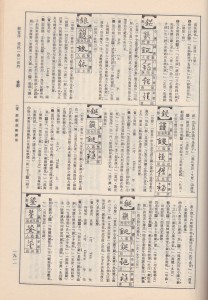 Here is my pocket Calligraphy Dictionary, it doesn’t give the meaning only various styles of calligraphy. 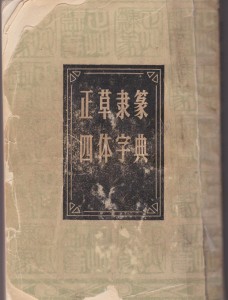 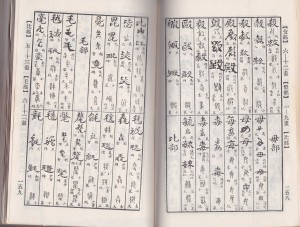 Below is a Calligraphy Book Set that’s not a dictionary, showing the cover, the stroke page and an example of one of the pages inside the book 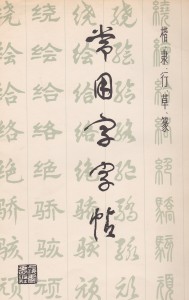 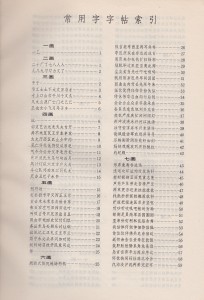 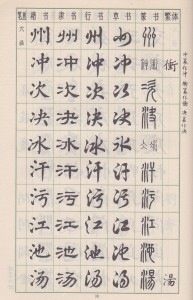 Below is a special dictionary: Chinese Characters A Genealogy and Dictionary

The Front & Back cover and one paper as an example 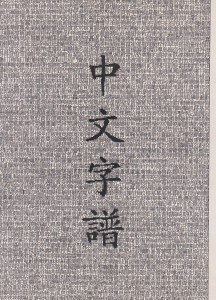 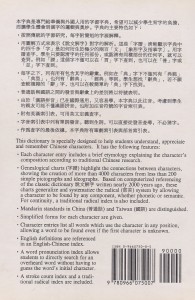 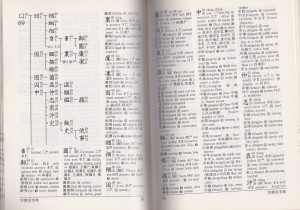 Below are some good Calligraphy books.  The front & back covers with some inside pages of each book are given. 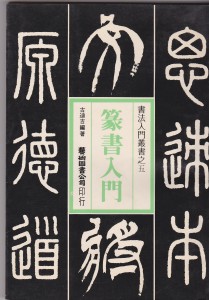 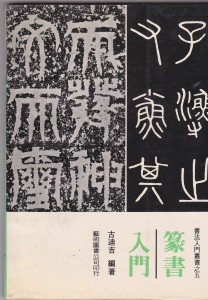 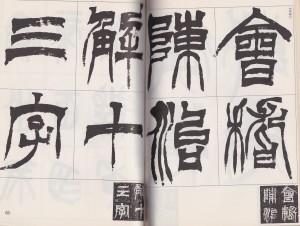 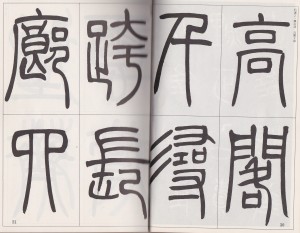 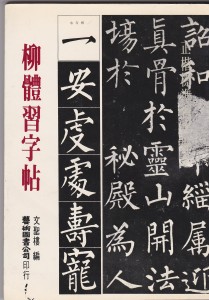 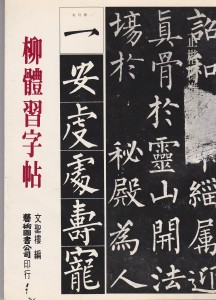 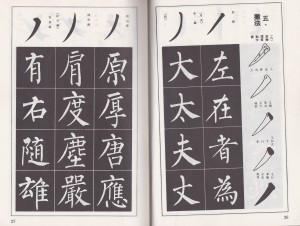 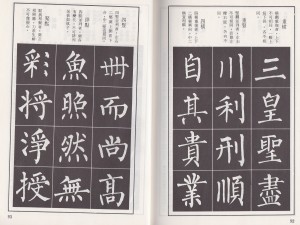 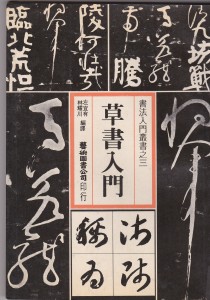 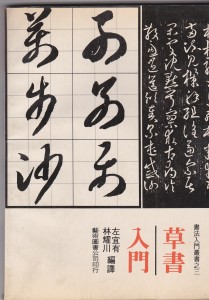 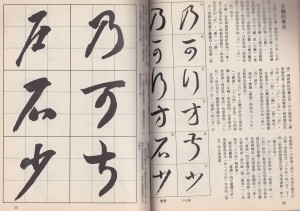 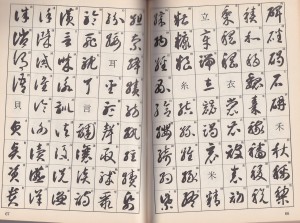 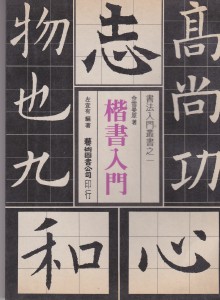 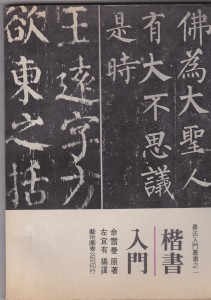 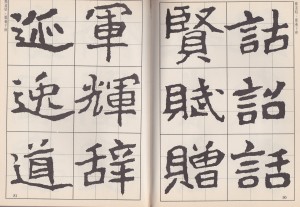